We are dedicated to the service of global, regional, and local communities

We are a platform for international forest education and research dissemination

We are a portal to global forest inventory data and services

With over 1.2 million plots from across the world 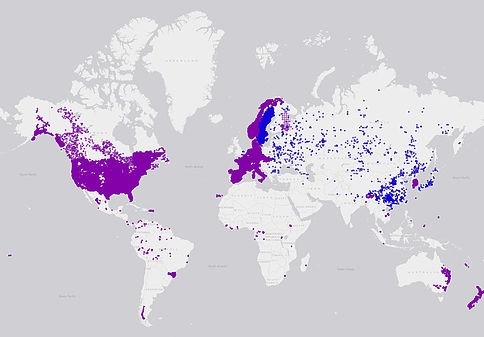 The research, published in the Oct. 14, 2016 issue of Science, marks the first major accomplishment of the GFBI team.

Loss of biodiversity has long been recognized as detrimental for nature, for nature’s sake. Now a team of scholars from 90 institutions in 44 countries show that it also provides enormous economic benefits. The team, formally known as the Global Forest Biodiversity Initiative (GFBI), consolidated field-based forest inventory data from 777,126 permanent plots across the world, and discovered that for forests in every part of the world, those with many tree species are more productive than nearby forests with few.

The team then estimated that the economic value of biodiversity in maintaining commercial forest productivity alone is worth USD$166–490 billion per year. This benefit- only one of many such benefits of biodiversity- is more than 20 times greater that what is spent each year on global conservation. This finding highlights the need for a worldwide re-assessment of biodiversity values, forest management strategies, and conservation priorities.

The identity of the dominant root-associated microbial symbionts in a forest determines the ability of trees to access limiting nutrients from atmospheric or soil pools, sequester carbon and withstand the effects of climate change. Characterizing the global distribution of these symbioses and identifying the factors that control this distribution are thus integral to understanding the present and future functioning of forest ecosystems. Here we generate a spatially explicit global map of the symbiotic status of forests, using a database of over 1.1 million forest inventory plots that collectively contain over 28,000 tree species. Our analyses indicate that climate variables—in particular, climatically controlled variation in the rate of decomposition—are the primary drivers of the global distribution of major symbioses. We estimate that ectomycorrhizal trees, which represent only 2% of all plant species, constitute approximately 60% of tree stems on Earth. Ectomycorrhizal symbiosis dominates forests in which seasonally cold and dry climates inhibit decomposition, and is the predominant form of symbiosis at high latitudes and elevation. By contrast, arbuscular mycorrhizal trees dominate in aseasonal, warm tropical forests, and occur with ectomycorrhizal trees in temperate biomes in which seasonally warm-and-wet climates enhance decomposition. Continental transitions between forests dominated by ectomycorrhizal or arbuscular mycorrhizal trees occur relatively abruptly along climate-driven decomposition gradients; these transitions are probably caused by positive feedback effects between plants and microorganisms. Symbiotic nitrogen fixers—which are insensitive to climatic controls on decomposition (compared with mycorrhizal fungi)—are most abundant in arid biomes with alkaline soils and high maximum temperatures. The climatically driven global symbiosis gradient that we document provides a spatially explicit quantitative understanding of microbial symbioses at the global scale, and demonstrates the critical role of microbial mutualisms in shaping the distribution of plant species. ​ 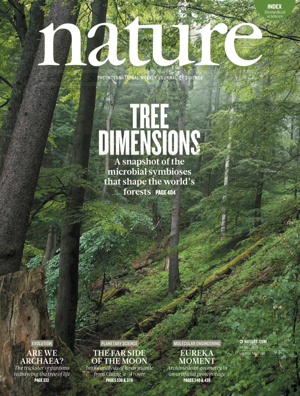 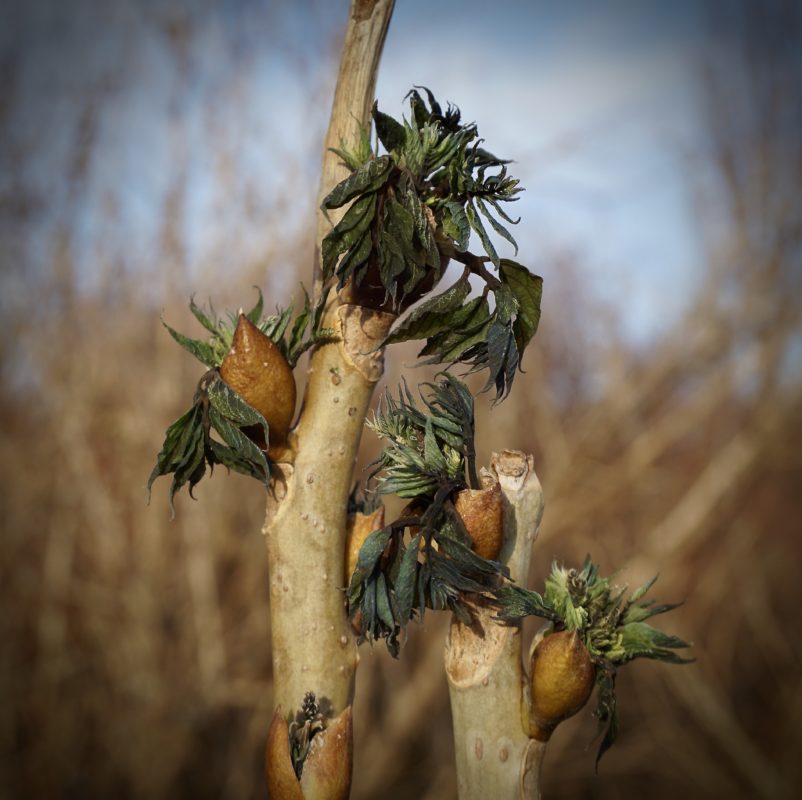 Late-spring frosts (LSFs) affect the performance of plants and animals across the world’s temperate and boreal zones, but despite their ecological and economic impact on agriculture and forestry, the geographic distribution and evolutionary impact of these frost events are poorly understood. Here, we analyze LSFs between 1959 and 2017 and the resistance strategies of Northern Hemisphere woody species to infer trees’ adaptations for minimizing frost damage to their leaves and to forecast forest vulnerability under the ongoing changes in frost frequencies. Trait values on leaf-out and leaf-freezing resistance come from up to 1,500 temperate and boreal woody species cultivated in common gardens. We find that areas in which LSFs are common, such as eastern North America, harbor tree species with cautious (late-leafing) leaf-out strategies. Areas in which LSFs used to be unlikely, such as broad-leaved forests and shrublands in Europe and Asia, instead harbor opportunistic tree species (quickly reacting to warming air temperatures). LSFs in the latter regions are currently increasing, and given species’ innate resistance strategies, we estimate that ∼35% of the European and ∼26% of the Asian temperate forest area, but only ∼10% of the North American, will experience increasing late-frost damage in the future. Our findings reveal region-specific changes in the spring-frost risk that can inform decision-making in land management, forestry, agriculture, and insurance policy.

July 24, 2019by admin
Do you want to  ̶ DEVELOP cutting-edge research in natural resources and environmental sciences?INTEGRATE high-performance computers and artificial intelligence in your research?COLLABORATE with hundreds of…
Read More 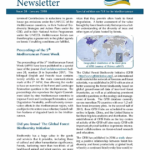 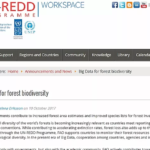